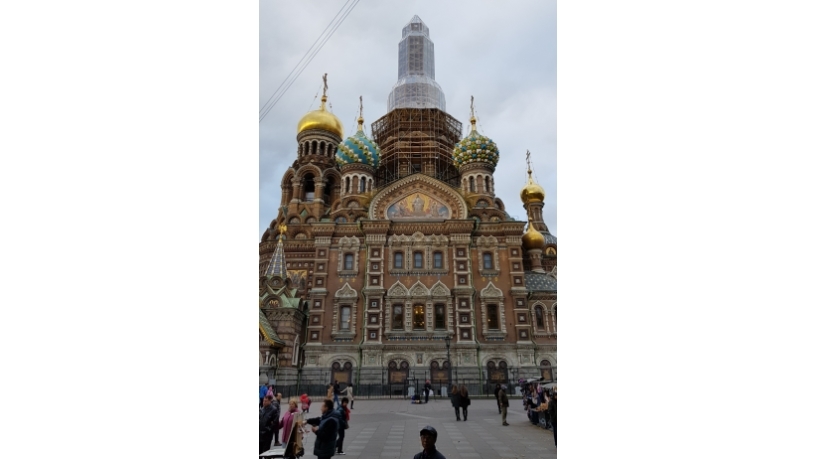 The conference culminated in a formal dinner where the following 2017 category winners were announced:

David Geldenhuys, Marketing Executive, who represented Spinnaker, commented as follows: “It was a privilege to be part of such a prestigious event and rub shoulders with successful members and OK Foods personnel. The group comes off a very successful year in which they have seen aggressive growth and we are indeed proud to be a business partner. Our congratulations to not only the winners, but also to all the nominated stores in the respective categories.”