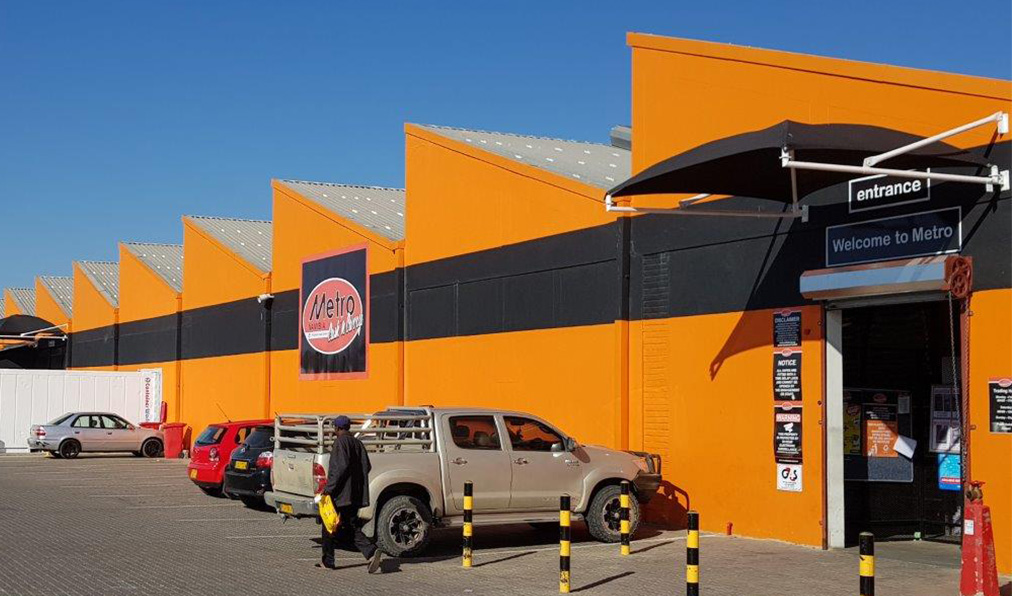 Sefalana Group, Metro Namibia’s holding company, is an Arch User since 2007 operating 56 stores in Botswana.  In a recent development Metro Namibia converted its operations to Arch.  Arch Enterprise (Head Office Merchandise Management System) was implemented towards the end of 2018, with the stores roll-out commencing in March this year.  Initially a few stores were implemented, followed by the bulk of the stores in August and September. Both Metro and Arch teams have worked against a very tight schedules in a vast country with long distances between stores. We are glad to announce 22 stores with 254 Arch POS and 166 Arch Back Office licenses are operational as scheduled. There remains two new and two revamp stores to be done in the near future. The bulk of the stores in the Metro Group are Wholesalers, but also a growing number of Hybrids.

Arch Retail (in-store solution) and Arch Enterprise (head office management system) will in the near future be supplemented with Arch Value Adds (pre-paid airtime, EFT & Loyalty) and Arch Mobile (mobile management capability on the store floor). The implementation of Arch in the group posed a number of challenges, most notably the database conversions to facilitate conversion from the legacy system to Arch. The entire process was a well managed team effort, but recognition is given to Armand du Preez, Jade Rickerts & Kobus Boshoff (Metro), the Spitzkoppe team (Barend and the entire team) and Weyer Cremer and Andre Swart (Arch Head Office) who were instrumental in the successful completion of the project. We thank Bryan Davis and his team for taking us aboard as business partner and look forward to be part of a dynamic, thriving business going forward.