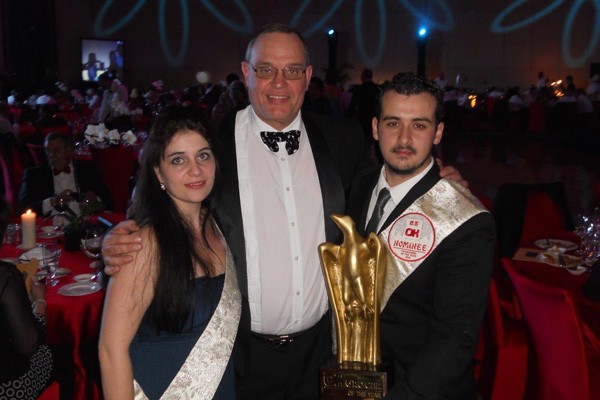 Arch was represented by David Geldenhuys, Marketing Executive Officer, who congratulated the respective winners : “We as a company are proud to be associated with OK Foods and extend sincere congratulations to all nominees, but especially to the four category winners. It is our privilege to be a business partner of the OK Foods Group and in a small way, to have contributed to the success of the four winning stores”.