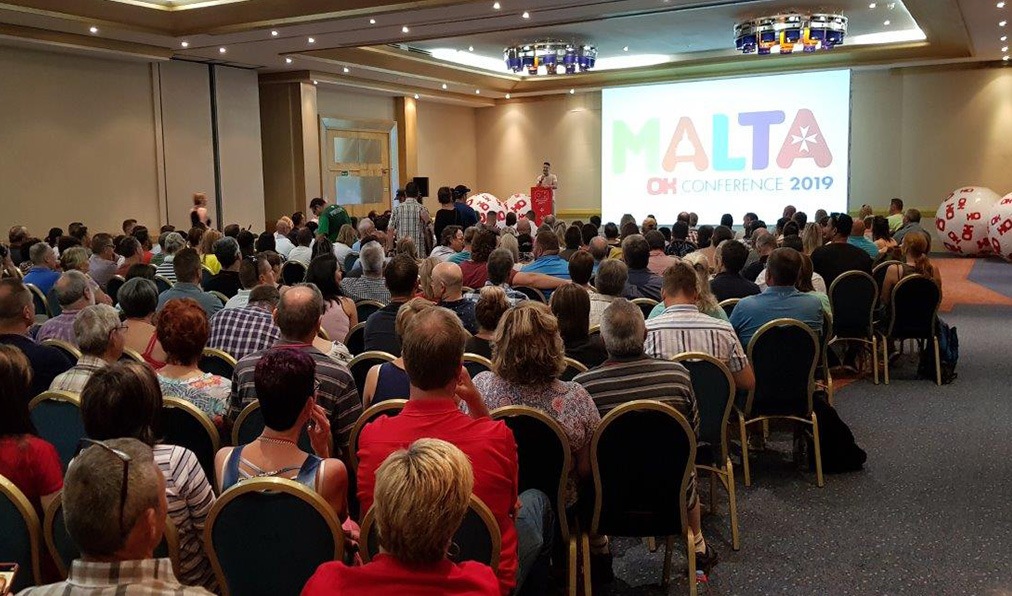 OK Franchise Division of Shoprite Checkers, recently held their annual performers conference in Malta. As preferred POS solution supplier to OK, we were honoured to attend the event.  OK Foods is a long-standing corporate client and has the largest number of stores (Arch sites) on Arch. The conference culminated in a formal dinner where the following 2019 category winners were announced:

Executives, Erik van As and David Geldenhuys, had the honour to represent Spinnaker at the conference.  David comments as follows: “It is always a privilege to be part of such a prestigious event and rub shoulders with successful OK members and management.  The group comes off a successful year in which they have seen aggressive market growth and we are indeed proud to be a business partner.  Our congratulations to not only the winners, but also to all the nominated stores in the respective categories and OK Management, for the successful year they’ve had”.